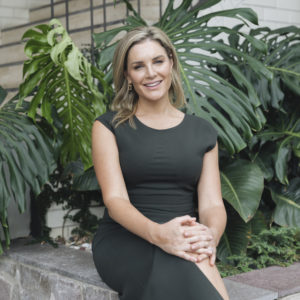 Founder and CEO of Hunt & Co. and Women in Digital, Holly has an established name in the field as a recruitment and future-of-work specialist.

Holly’s accolades include being listed in the 40 Under 40: Top Young Entrepreneurs Brisbane, awarded the AIM Emerging Leader Award and named as a finalist for QLD Young Achiever Awards; public recognition of her work in the digital industry.

After 11 years in the industry becoming a thought leader and voice within the industry, including sitting on a number of boards, Holly was growing increasingly frustrated with the quality of services and candidates that large recruitment agencies were providing. As a passionate digital recruiter, career advisor, diversity advocate and entrepreneur, she knew that things could be done better. She wanted to carve out her own path in the world of recruitment, career and future-of-work and thus, Hunt & Co. was born. You can read our Founding Story here.

Want to meet the rest of the Hunt & Co. team? Click here!