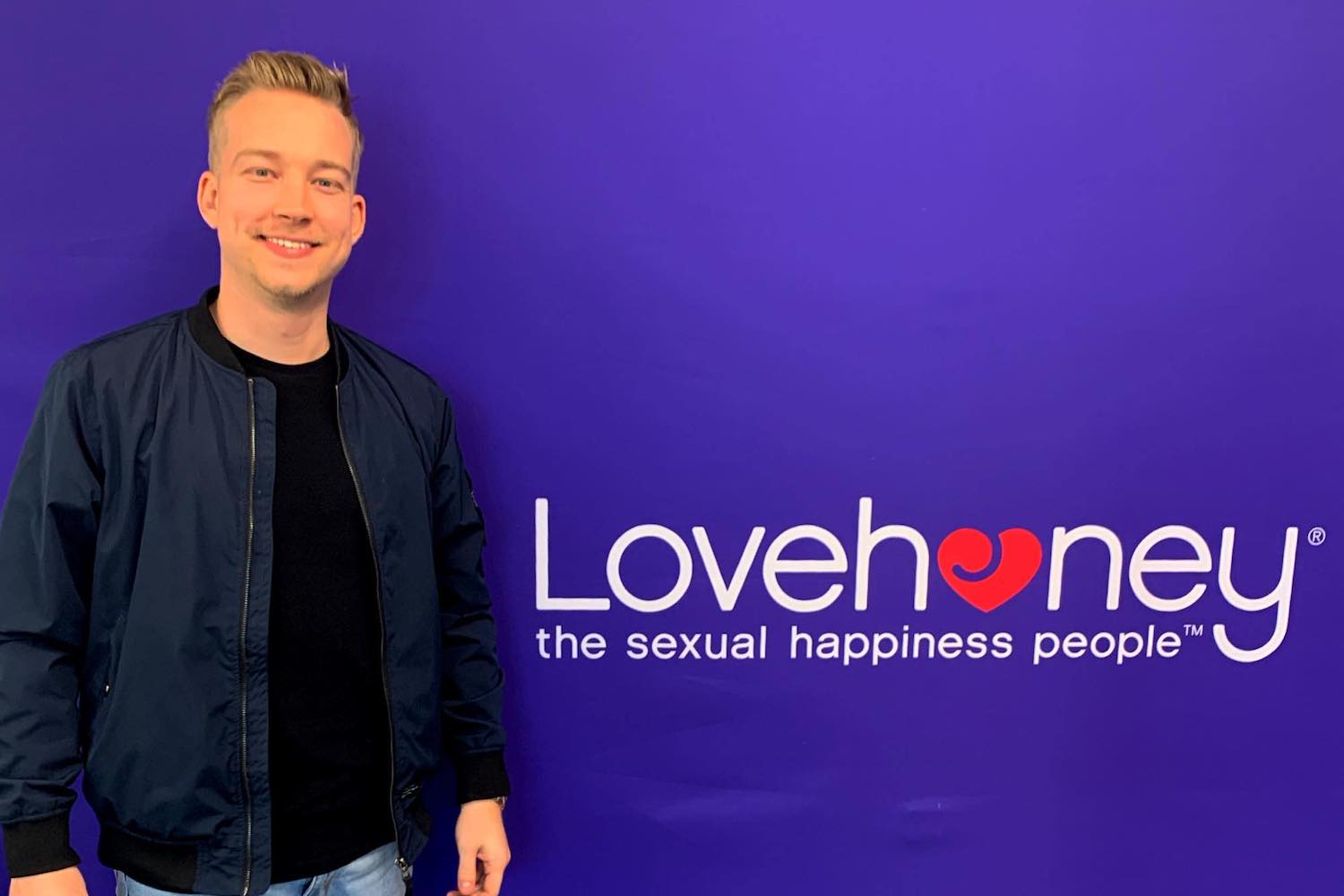 Something that is very important to us at Hunt & Co. is sharing the career stories and journeys of the life-changing connections our team make every day. After all, no two career paths are ever the same. Welcome to another Hunt & Co.’s #LifeChangingConnections feature with eCommerce Manager, Charles Ganzen.

Charles Ganzen established himself as an eCommerce evangelist early in his career working for online retail store, Get Wines Direct and retail tech company, Retail Express while studying a Bachelor of Information Technology at university before joining none other than Youfoodz. Known as an innovative thinker who loves to challenge the status quo, Charles has had demonstrated success in competitive online shopping marketplaces, managing multimillion-dollar B2C product lines, budgets and advising executives.

So when Account Manager (Digital Marketing & eCommerce), Dimity Edwards reached out to connect with Charles on LinkedIn late last year, he wasn’t really looking for a new role. He was loving the work he was doing. But what piqued his interest was the opportunity to level up into a managerial position. Not to mention, this position was at an international eCommerce retailer absolutely dominating the market… *Enter Lovehoney*

After just a few conversations with Dimity and two meetings with the team at Lovehoney, Charles received an offer one day later! It was the perfect match or as we like to say, a “life-changing connection”. Charles is now five months into his role as eCommerce Manager AUS/NZ at Lovehoney and loving it!

We were thrilled to chat to Charles about his experience with Hunt & Co., his career in eCommerce and professional development advice for others interested in following a similar eCommerce pathway.

Tell us, how did you end up working in the eCommerce space?

I was lucky to be exposed to eCommerce from a very young age in primary school where my parents operated Australia’s largest online wine retailer Get Wines Direct. This was during a time when people were still highly cautious of using credit card details on websites, but the business model worked and I was able to learn a number of different facets to eCommerce. From there I worked in an agency-like business and then notably, Youfoodz.

How did you end up in your current role?

The opportunity found me through LinkedIn when Dimity from Hunt & Co. had reached out to me. I had spent almost two years at Youfoodz and wasn’t particularly looking to leave however this opportunity definitely intrigued me. The interview process went smoothly and Lovehoney took me on.

What is it about your current role that made you transition?

I wanted to step up into a managerial role where I could develop my leadership qualities but also have the ability to see my own ideas come to life. The opportunity to be a part of an organisation whose goal is to normalise sexual wellness was also a driver for the change. I felt I had the skills and mindset to help them achieve this goal.

How did you enjoy your experience overall working with Hunt & Co.?

I’ve now had the opportunity to work with Hunt & Co. not only as an employee but as an employer too. On both occasions, they have exceeded my expectations. It’s clear that Hunt & Co. know the eCommerce industry and never drop the ball when it comes to the logistics of the scouting and interview process.

Be wary of taking advice from people who don’t have to live with your consequences. There are a lot of opinions thrown at you every single day, but sometimes it will come down to your own experiences and gut feeling when having to make a tough decision. In saying that, having a strong team around you whom you can trust to provide good feedback is very crucial too.

Be bold and ambitious. Don’t settle for a role out of fear, thinking you’re not good enough.

This is tricky, but I think the fact that we have sex toys scattered all throughout the office and on our desks is quite funny and would shock a few ‘outsiders.’

For anyone thinking about getting into eCommerce, what would you like to tell them?

Bring your customer-centric hat to work each day. Customers are incredibly smart now, so ensuring you put effort towards having a great user journey and offering value beyond simply discounts is very important.

Lovehoney is a super interesting business, what are you most excited about working there and the opportunities you are creating?

We’re leading an industry that still has a long way to go in terms of normalisation. We have our own unique challenges when it comes to eCommerce which we’ll continue to combat, but I think the amazing opportunity to help lead an industry out of the taboo realms and bring happiness to everyone is exciting to be a part of.

Thanks so much to Charles Ganzen for chatting with us and sharing your advice. Want to see what Charles gets up to in his role? Connect with Charles Ganzen on LinkedIn.

If you’re looking for your next role or team member in the eCommerce / Marketing space, reach out to Dimity Edwards (dimity@huntandco.io / 0416 021 995).