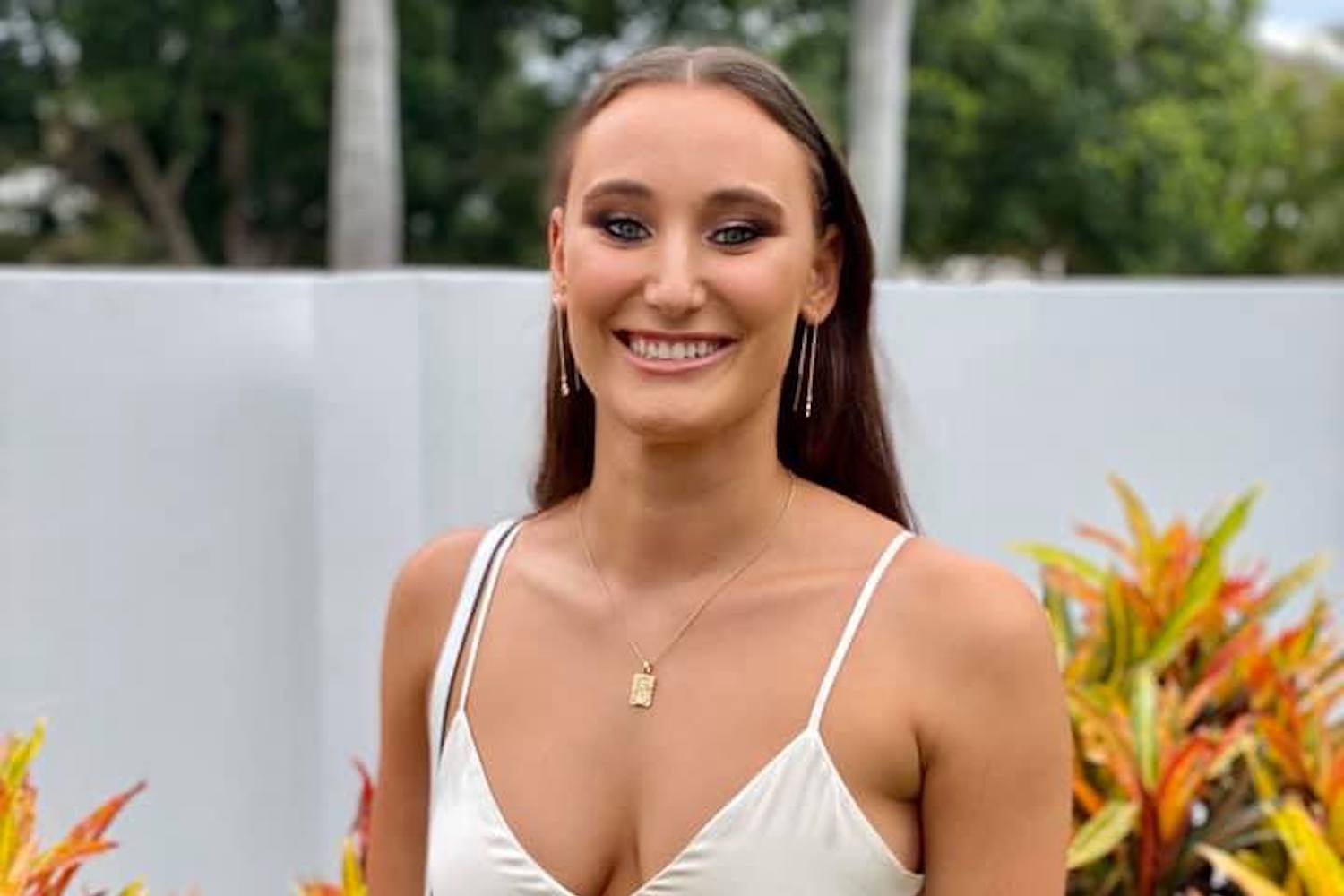 Something that is very important to us at Hunt & Co. is sharing the career stories and journeys of the life-changing connections our team make every day. After all, no two career paths are ever the same. Welcome to another Hunt & Co.’s #LifeChangingConnections feature with eCommerce Manager, Abbey Ryan.

While studying International Business, Finance and Commerce, Abbey Ryan started a career in eCommerce and fell in love with the high paced energy and learning more about the business behind the brand. From working as a Casual Stock Worker and working her way up to eCommerce Product Merchandiser at a well-known Brisbane retailer Petal & Pup, Abbey was ready for a step up in her career within the eCommerce industry. That’s when she met Hunt & Co. Account Manager (Digital Marketing & Communications) and eCommerce-enthusiast, Dimity Edwards!

Dimity initially reached out to Abbey on LinkedIn to simply connect – you know we love making #LifeChangingConnections. It was only a week later that Abbey got in touch curious to see what opportunities were out there through Hunt & Co.

Quickly progressing through the early stages of her career, Abbey was ultimately looking for a more intermediate position where she could continue to level-up and take on more responsibility. It just so happened Dimity had the perfect role at an online bag and accessory brand, Louenhide. And just like that, only one week after interviewing with Dimity, Abbey signed her employment contract with Louenhide and officially embarked on her new journey three weeks later! Although still relatively early in her career, clearly, her drive to learn the ropes and drive to succeed shone through.

We were thrilled to chat to Abbey about her experience with Hunt & Co., her career in eCommerce and professional development advice for others interested in following a similar eCommerce pathway.

Tell us, how did you end up working in this industry (eCommerce)?

To be completely honest it was a huge fluke! I started in a warehouse job for a female fashion company and quickly became more invested in the business and more hungry to work in the exciting environment and to be a part of a team to make change.

How did you end up in your current role?

All thanks to Dimity from Hunt & Co! I was starting to feel stagnant in my role and wanting to branch out to a smaller team so that I could obtain more responsibilities within my role. I was hesitant to leave at first but after having a Zoom call with Dimity I couldn’t believe the plethora of opportunities available in the eCommerce space for someone with my skillset (not exactly a junior but not exactly an expert) and potential I had to grow in the space.

What is it about your current role that made you transition?

The culture. Culture is imperative to a healthy and successful work life. If you do not feel valued or heard, you are in the wrong job.

How did you enjoy your experience overall working with Hunt & Co.?

It was a breeze. As it was my first move from a comfortable first full-time job, branching out to an external opportunity at first was daunting. But as it has been said “nothing great ever happens inside your comfort zone”. Dimity helped me feel comfortable every step of the way and made sure that I was happy with the outcome just as much as the company hiring me was.

“Let your work do the talking.”

I would say don’t give up if you have one setback or unsuccessful application. As cliche as it is, if you didn’t get the job it wasn’t meant for you. There will always be a better role waiting behind a closed door.

You never ever EVER stop learning. There is always a new trend or a new strategy to optimise conversion or attract a larger consumer market. The moment you think you know everything – you know nothing.

For those looking to get into a similar eCommerce role, what is the best professional development tips you have for them?

Truly believe in your skills and your worth as an employee. It is easy to think “I wonder if there are other people applying with more experience than me?.” From my experience, it’s more about being the best culture fit for the company and having the drive to learn and work hard in areas you may not have direct experience in. If you believe in yourself and what you are saying it will be more believable to the person interviewing you.

What is your unexpected favourite thing about working within the eCommerce space?

I never get bored!! Also, there is such a huge network of amazing and supportive women in digital and eCommerce, the mentors and friendships from previous jobs are I have gained have already proved to be invaluable for my future.

Thanks so much to Abbey Ryan for chatting to us. Don’t forget to connect with Abbey Ryan on LinkedIn.