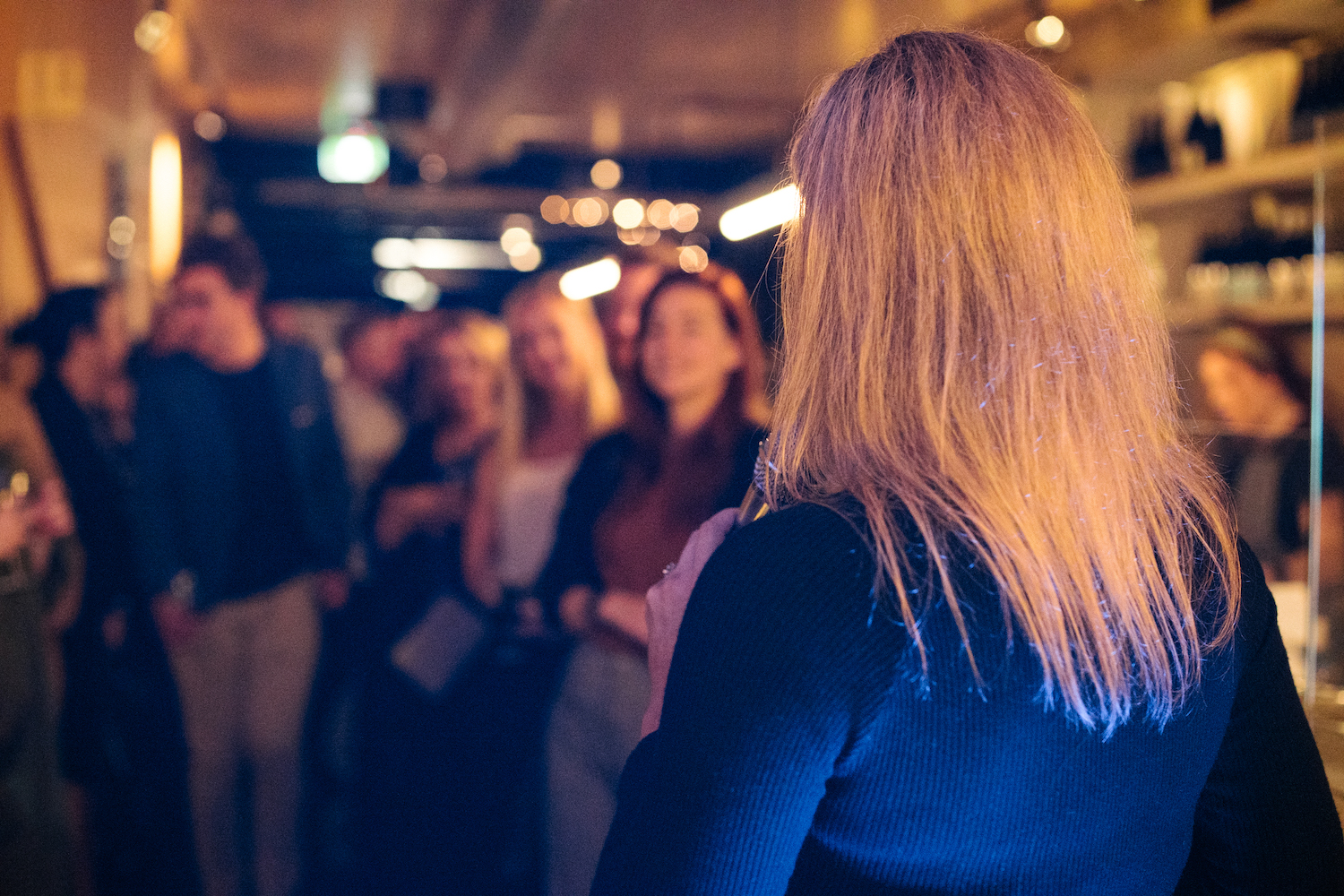 The Great Tech Correction: What is happening in the tech market right now?

If you’re up to date with the digital and technology news cycle right now, you will have seen the multiple headlines announcing hiring freezes and layoffs across Australia, and overseas as well. As recruiters that are deeply embedded within Australia’s tech ecosystem, we never like to hear of redundancies however we can tell you, there are still companies hiring and candidates are still applying! Let’s take a closer look at what is happening in the tech market right now and what it means for businesses and job hunters in Australia.

It’s been a great few years for tech workers in Australia as the high demand for tech talent has presented some very lucrative perks and opportunities. The result, of course, was a shortage of workers across many industries. This trend became largely known as The Great Resignation’ in which 1.3 million people (or 9.5% of employed people) changed jobs during the year ending February 2022 according to the Australia Bureau of Statistics. These figures represented the highest annual job mobility rate since 2012.

Some of the common questions our team is receiving right now are:

These are the number one questions being asked by savvy (and somewhat concerned) candidates and clients following redundancies from organisations like Meta (13 per cent), Tesla (10 per cent) and Coinbase (18 per cent) in the United States, and more locally at much-loved scale-ups like Envato (30 per cent), Swyftx (40 per cent), Linktree (17 per cent) and Immutable (6 per cent).

As recruiters speaking with organisations and individuals every day, we want to help you understand the underlying reasons for these redundancies and how they, in fact, represent an important change to the way capital is distributed. It seems more likely that the current course corrections we are witnessing, coupled with a handful of poor earning reports and redundancies at tech startups are really just masking what continues to be a strong demand for skilled tech talent.

We’re considering this change as ‘The Great Tech Correction’ and something which may create positive change in the market.

What are we seeing in the market?

We have two things going on at once right now:

Of the companies that have made redundancies, the number one reason that has been cited is the struggle to extend capital runways under tougher funding market conditions.

But what we are seeing is that the companies experiencing a lot of these hiring freezes and layoffs are specific to individual tech companies and their business models, rather than the tech industry as a whole. By nature, the organisations relying on funding are high-growth tech scaleups seeking 10 x returns for their investors in the medium term over sustainable profitability in the short term.

But why is this an issue? Many of the organisations that rely on investment have business models that prioritise gaining market share in a short window of time over profitability in the expectation that at some point the tables will turn and the scale of market share will lead to exponential growth and profitability.

These organisations have identified a boom is coming and they are sprinting as fast as they can to get ahead of the wave so they can be in the pole position to ride said wave (Mr Yum did this very well by getting ahead of other QR-code food ordering apps).

It’s fair to say that many of these high-growth businesses have likely benefited from a volatile market and these redundancies represent an attempt to correct some oversized predictions made or a change in market conditions due to external factors (the collapse of FTX has had wide-sweeping effects on the entire crypto industry). Fintech giant Klarna is just one example of this with their valuation falling a significant 85 per cent. Venture capital firm Blackbird also cut its valuation of privately owned company Canva by 36 per cent earlier this year.

With all that said, we know you’re probably reading this to find out what this all means for businesses and job hunters out there. Let’s fill you in!

A new era for tech companies

Despite the discomfort that comes from these redundancies, and the great uncertainty that clouds the market, we see The Great Tech Correction as the only way the market can recalibrate and ensure that the right types of businesses receive the right type of funding.

For some founders, the idea of investment in their business is THE marker for success as shared on the raw podcast The Unicorn Launcher. But in reality, taking on funding should not be considered lightly given the complexity, compromises and risk in relying on investment – something we’re seeing quite clearly with The Great Tech Correction. For many founders, the more funding you take the more stakeholders you have to appease which ultimately adds noise and *can* pull your focus away from your north star of solving the customer problem. But for the savvy founders with a good read on the market, a great product and saleable skills – opportunities for growth are out there. This goes for job seekers as well.

For candidates, despite these course corrections, all signs point to a job market that is still strong.

It’s important to highlight that companies are absolutely still hiring and that many people who have been affected by these redundancies are being inundated with offers. The challenge for many is finding a role that sparks joy just as much (if not more) than it did in their last role.

As further evidence of a strong job market for tech talent, Liam Potter, former Technical Talent Partner at Mr Yum and now Technical Recruiter at Atlassian, had been contacted by 30 people about opportunities within 24 hours of redundancies being announced.

A snappy recap: What are the key takeaways from this?

Whether you are exploring new opportunities, are hiring for your team, or just want to chat more about The Great Tech Correction and current market insights, we are here to help! Reach out to the Hunt & Co. team here.